“What do you want to do with your life!” the crazed dad shouts to the 14 year-old kid, barging into the bedroom, fed up to the eyeballs with the sound of loud, non-stop music practicing.

Exit dad, crashing backwards through the window, from the force of the decibels.

They sing, “We’ve got the right to choose it. There ain’t no way we’ll lose it. This is our life; this is our song!” The video is Twisted Sister’s anthemic We’re Not Gonna Take It. They tapped into the reality that when a kid wants to be a musician, he’ll spend endless hours practicing and trying to play what he’s heard other musicians play, even to the point of driving the parents crazy.

Do you remember driving your parents crazy with your music listening and endless practicing? Hours of practice is a given. You’ve got to know how to play your axe. But what else do you need to do to get out of the practice room and onto the stage, especially when you’re playing other people’s music?

Cover bands have an extra challenge when they perform: Everyone in the room already has an idea of what the song is supposed to sound like.

Here are Five Things Every Cover Band Needs to Know:

1. You’ve got to get out of yourself-imposed shell.
Open your eyes and open your ears. When playing with other musicians, you’ve got to get out of your own little sonic world and listen to your band mates, not just yourself. Endless solo practice in your room isn’t enough. Making eye contact while you play is critical. If you’re a guitar player, practice standing in front of a mirror and look ahead instead of watching your hands. You need to be so comfortable with your own playing that you can focus on what the other people are playing at the same time. The band will be tighter, you’ll make fewer mistakes, and you’ll develop the ability to send signals to each other while you’re playing. This interaction is key to a good performance. Nothing will kill a band’s sound and stage presence quicker than everyone being in their own world, making no eye contact with each other or the audience. Boring.

2. You are entertainers.
Think about the purpose for your performing. If you’re playing in a bar or some kind of restaurant or night club, you’re not just background music. You’re there because people want to hear you play and they want to watch you, listen to you and enjoy the whole experience. The key is to be relaxed. A musician who is moving with the groove and showing the pleasure of the moment on her face is entertaining. When someone takes a solo, turn and watch them. Being “in the moment” is what is entertaining. Finally, keep the vibe between songs. Avoid any discussion and talking between you. Make up your set list and stick to it. There is nothing entertaining about two people arguing about what went wrong in the previous song. 3. You exist for your audience.
Every musician has a double task when performing. First, you are paying homage to the composer. You’re responsible for interpreting or reproducing what the composer intended. Second, you’re entertaining the audience. If the audience is educated in the music you’re playing, they’re also judging how well you pull it off. That’s pretty intense. Those people out there pay your bills. They are the ones who are supposed to benefit from your work.
If your audience is happy, the event organizer is happy. You are partners with the event organizer, or whoever happens to be in charge of the room you’re in. And the goal of your partnership is to make the people happy. Satisfied audiences mean they’ll want you back!

4. People will treat you like servants.
Plato said, “He who is not a good servant will not be a good master.” Everyone talks about being there to serve the audience, but no one likes being treated like a servant! You really have to be careful out there as a professional. Depending on the type of gig, any number of unplanned events could befall you. People will make unreasonable, last minute requests. They will shout things out at you. They will talk to you while you’re singing, or when you actually have your saxophone in your mouth. They will come up and ask if they can play the tambourine. They’ll want their nephew to come up and play his trombone during your wedding gig. Or, God forbid it should happen, on a crowded dance floor, someone will smash into your microphone stand and potentially knock your teeth out.

As musicians, we’re putting ourselves out there, and quite a few things are beyond our control. The worst thing is to give and say, “I don’t need to take this crap!” and walk away. The main thing is to be super flexible, and be nice.

5. You need to respect each other.
What kind of person are you when you’re not playing? Guaranteed at some point your real personality will influence your on-stage behaviour. If you know you’ve got a short fuse or are a perfectionist, then you’ll need to be extra careful when on stage, especially since you’re under pressure.

Picture this. You’re playing along and someone totally screws up: e.g. hits a blaring wrong note, forgets the changes, her equipment fails, feedback squeals, screws up that special part you practiced. Argh! Everyone makes mistakes. The biggest musical train wreck should leave you visibly unflapped. Rescue the music as quickly as possible. Count it in again and start over. Don’t let any frustration show on your face while you’re playing. The audience might not even notice if they don’t see you looking worried!

Remember, you are the performance as much as the music. You can crucify your band mate in private, after the gig. At least you’ll be able to talk about the musical rescue feat you accomplished in front of your audience. Work out your differences. Man up and move on. No-one wants to work with an *@^*% and it had better not be you! 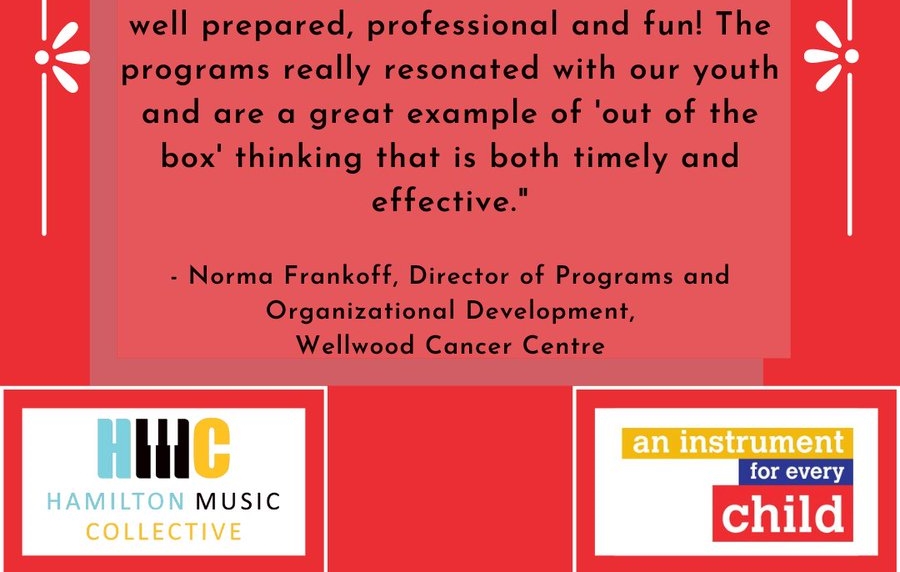