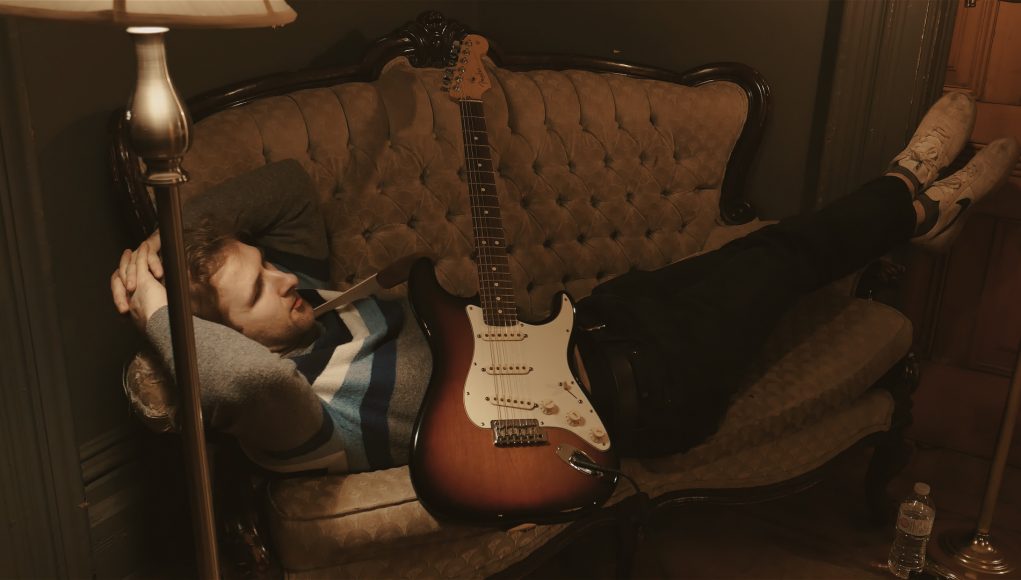 Junestone Kicks Covid to the Curb with “Operate On My Heart”...