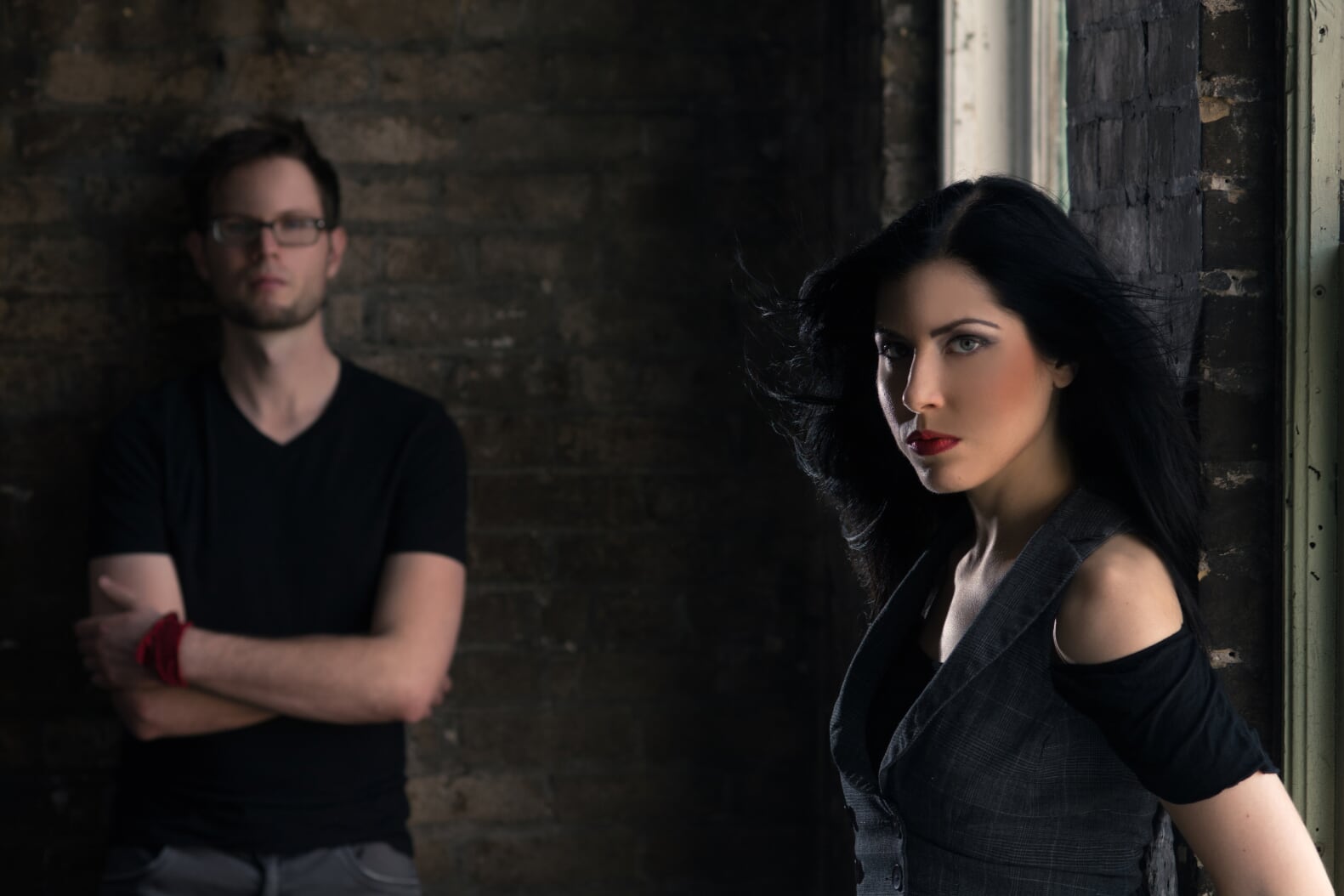 On Friday November 22nd, Rose Cora Perry & The Truth Untold will be returning to Hamilton as guest performers at this year’s local edition of the International Pop Overthrow Music Festival.

International Pop Overthrow (or IPO, as it has affectionately become known) is a pop music festival which has been held for the past nineteen years in various major cities across the US and Canada.

Here’s the rest of the festival lineup: