The Burlington Performing Arts Centre was a fitting venue for the Fifteenth Rotary Burlington Music Festival Grand Festival Concert on November 23, 2013. The event and the venue are testaments to the pursuit of excellence, and so are the young musician-finalists that took the stage.

The Grand Festival Concert was adjudicated by Kimberly Barber and Jennifer Knelman. The concert showcased many of the top students from the week long festival which took place at a number of venues throughout Burlington.

Sophie Petrushkina went home with a big $1250 cheque in her hand as the Festival’s top prize winner for Most Promising Overall Student. Her nimble fingers scampered over the keys flawlessly in “Toccatina, Op.8 no.1” by Samuil Maikapar, but the most fascinating and convincing aspect of her performance was the pure joy and complete engagement of her entire being. Unmistakenly genuine. In addition to the Most Promising Overall Student, Irish Family Memorial Scholarship, Sophie was the winner of Festival Most Outstanding Scholarship in Intermediate Piano for $175 and she was awarded a Provincial Recommendation for Grade 7 Piano. Adjudicator Kimberly Barber remarked that Sophie demonstrated “a formidable combination of technical brilliance and convincing communication.”

Of this year’s over 600 registrants, forty were awarded Provincial Recommendations, allowing them to participate in the 2014 provincial competition. Twenty-six of last year’s Rotary Burlington Music Festival participants won prizes at the provincials.

Alyssa DiMarco was the Runner-up for Most Promising Overall Student The soprano performed Rossini’s “Una Voce Poco Fa” from Il Barbiere di Siviglia. Alyssa’s vocal flexibility and range were remarkable for her age. She understood the playful nature of the piece, with her final note being a high E to wow the audience. She won the Festival Most Outstanding Scholarship in Senior Voice for $225 and received a Provincial Recommendation for Grade 10 Voice.

Krizia Natale, who convincingly embodied the lighthearted and lengthy “My Party Dress” from Kerrigan/Lowdermilk’s Henry and Mudge

The Burlington Rotary Music Festival committee has a significant group of volunteers that faithfully serve to make each year’s festival a resounding success. New categories in World Music, Recorder Ensembles, Chamber Ensembles, Guitar Orchestras and Ukelele Groups were added this year, laying the foundation for the festival’s continued growth and relevance.
Recording Scholarships, donated by Mirriam Music, were awarded by draw to five festival participants, with the $2500 Recording Scholarship being won by Daniel Song.
Adjudicator Kimberly Barber wrapped up the night saying, “To give a prize to the best artist is always a difficult job. We weigh different qualities, elements of technique, musicianship. I would like to honour all the parents and family members. Without your support and admonitions to practice, these young people would not be where they are today.”
www.rotarymusicfest.org 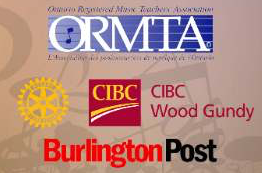 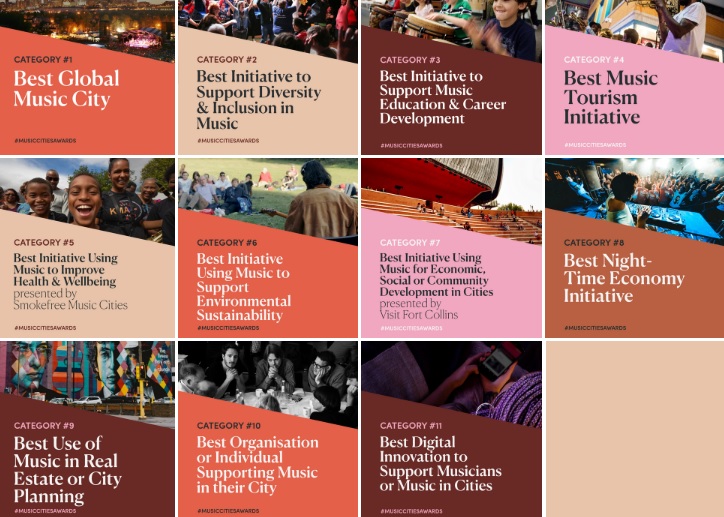