Home News BTS – The South Korean Boy Band ‘Blowing Up The Internet’ Is...

BTS is the first K-Pop act to win a Billboard Music Award with 300 million votes. The band is the most retweeted artist on Twitter (2016). There are seven members in the group; some rappers, some singers.

All are really good dancers. They sing their own songs with socially conscious messages. They’re coming to FirstOntario Centre in Hamilton

They sold out three concerts — a total of about 30,000 tickets — planned for Hamilton’s FirstOntario Centre in just over an hour. The shows — scheduled for Sept. 20, 22 and 23 2018 — could have sold even faster if the demand had not put so much stress on Ticketmaster’s online system. 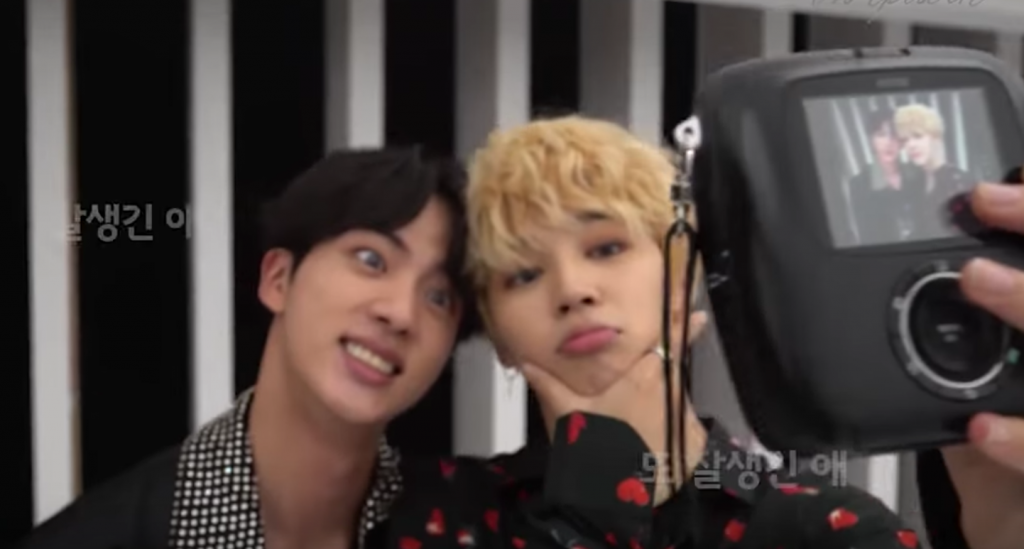