TORONTO, ON — Live from REBEL in Toronto, Ontario. The 2017 JUNO Press Conference announced the nominees for the 2017 JUNO Awards, happening on April 2nd in Ottawa. Rapper Drake, pop singer Shawn Mendes, and R&B artist the Weeknd led the way with 5 nominations each. In close second was songwriter Alessia Cara, collecting 4 nominations, alongside the late Leonard Cohen.

The JUNO Conference also announced that The Strumbellas, Alessia Cara, Shawn Mendez, Ruth B, and A Tribe Called Red will be performing live at the award show. Canadian artist Michael Bublé is scheduled to host the night. However, some are questioning if Bublé will in fact be participating after it was recently announced that his 3-year- old son was diagnosed with cancer. 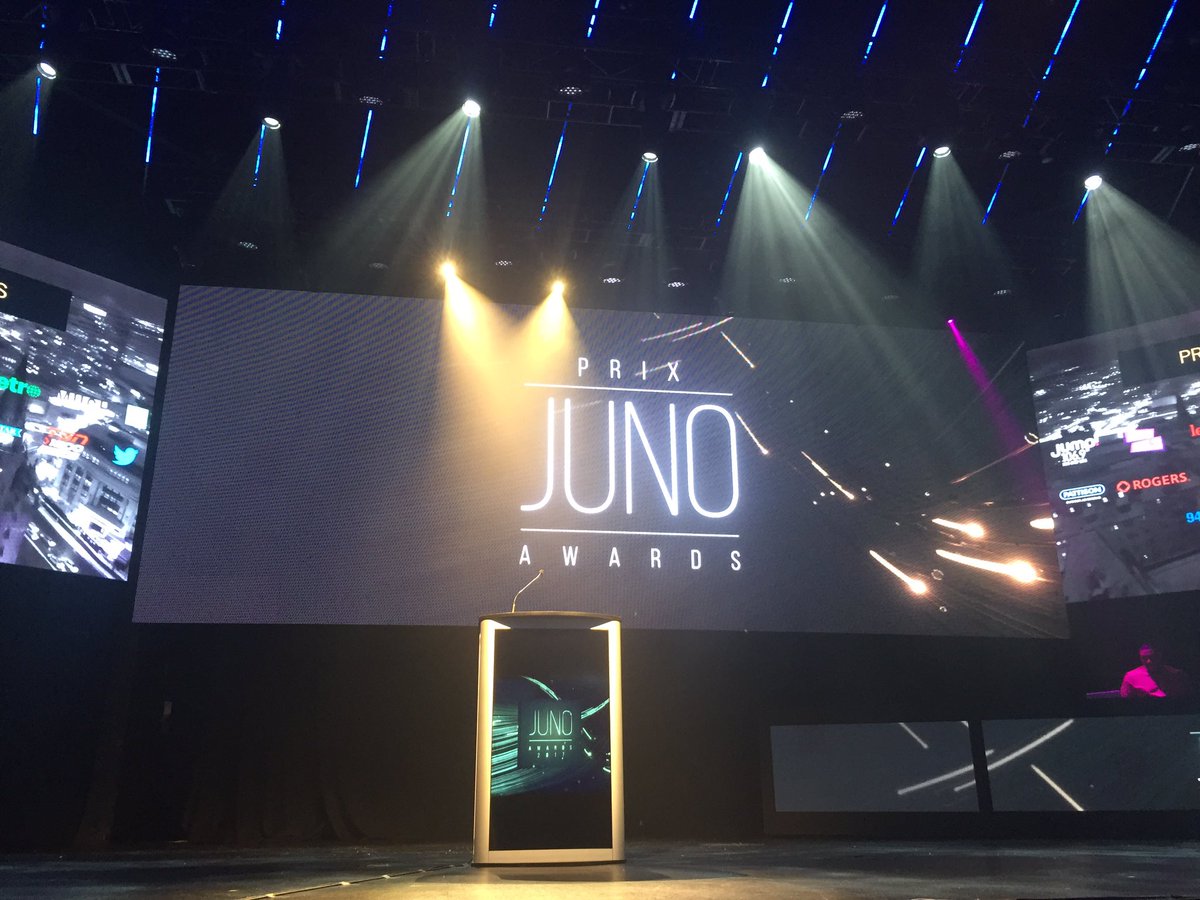 Listed below are nominees in select categories:

Group of the year: Arkells; Billy Talent; Tegan and Sara; the Strumbellas; the Tragically Hip.

International album: Dangerous Woman, Ariana Grande; A Head Full of Dreams, Coldplay; Made in the A.M., One Direction; Anti, Rihanna; This Is Acting, Sia.

For the full list of Juno Nominees and more information on the 2017 JUNO Awards, visit www.JunoAwards.ca/nominees