King Swan is a deep thinking, mad riffing three piece desert space rock band from Ottawa, Canada. Drummer Chris Buttera has played in various metal bands in Ottawa over the years and guitarist Austin DiLabio is responsible for all the awesome riffage that defines King Swan. Newcomer Ryan Wheatley on bass brings a new energy that brings confidence, comfort, and another level of musicianship to the band.

Combining improvisational wizardry with organized chaos, King Swan’s music will take you on a musical voyage through space and time. Their self-titled was met with modest appreciation and positive reviews amongst Ottawa music fans. The song “Generation Zero” from the first album, was used on Don Cherry’s Rock Em Sock Em 27. The follow-up record “Rituals of Fire” was released on Halloween in 2016. The single “Wicked Witch” appeared on Rock Em Sock Em 28. In spite of the bands’ main members living across the country, the band has carried on and has resumed shows and will record a follow up EP in 2018, which will be sure to appeal to heavy metal headbangers and rock and roll junkies alike. 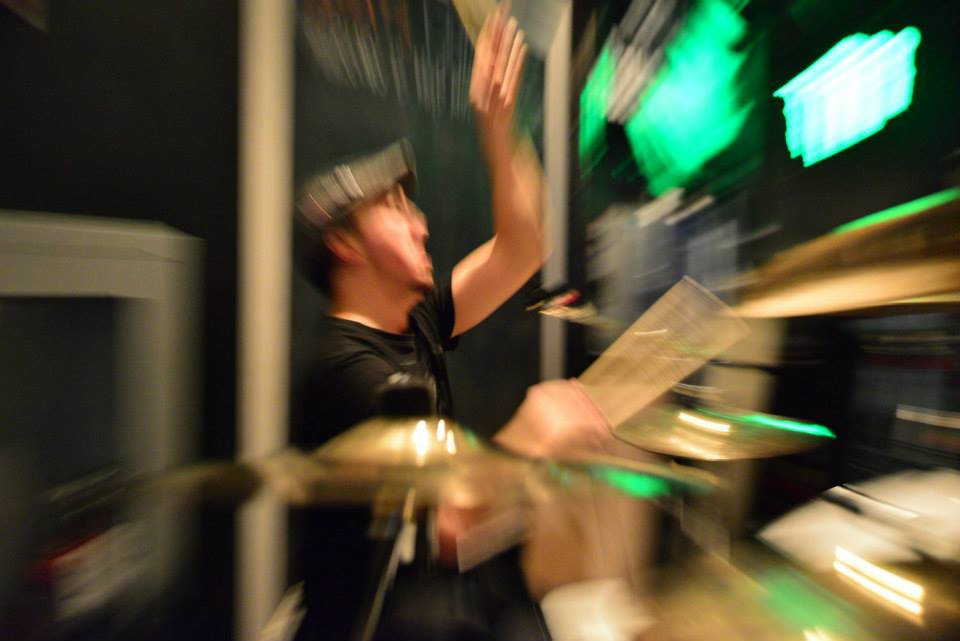