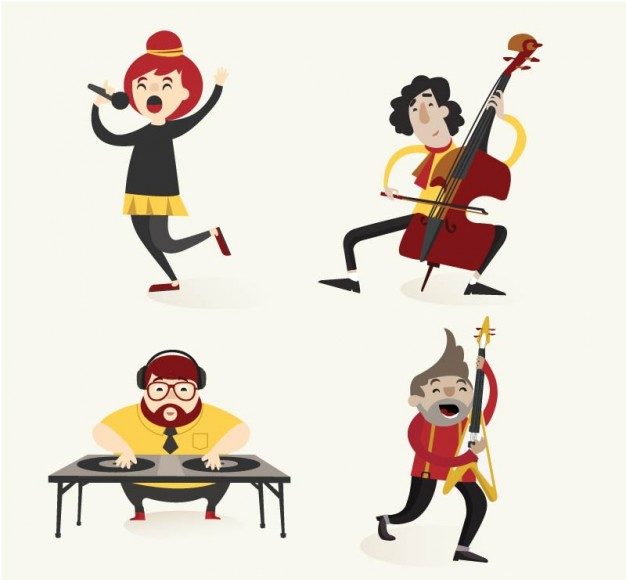 [December 1, 2017] A study led by University of Padua psychologist Francesca Talamini shows that musicians tend to have stronger short-term and working memory (the ability to retain information as you process it) than nonmusicians. Published in the online journal PLoS One, the research also found a slight advantage in terms of long-term memory.

Scientists looked at 29 studies (between 1987 and 2016) of young adults performing long-term, short-term, and working memory tasks. The musicians performed best on working memory tasks involving tonal stimuli, but also had an advantage regarding verbal stimuli. On short-term memory tasks, the musicians showed superior skills, whether they were asked to recall musical tones, verbal instructions, or visual images. Researchers offer a few hypotheses including the possibility that people with better memories choose to become musicians. But, they believe it is more likely that their memories were improved because of the multi-sensorial nature of music training. 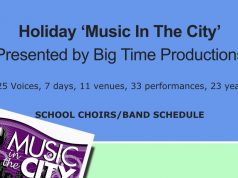 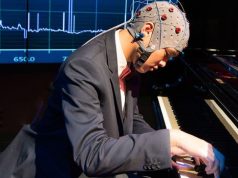 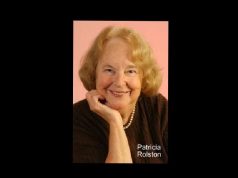 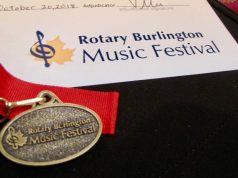 5 At The First Presents Schubert “The Trout”