Home Music Business Entertainment Blogger/Host/Producer Saverina Scozzari Checks-in to Give Her Opinion on the TOP...

HAMILTON, ON — Saverina Scozzari is best known for her work with Hamilton’s local television station ‘Cable 14’. The entertainment blogger initially worked with the news station as the assistant producer of the lifestyle program ‘Hamilton Life’. She currently hosts ‘What’s Happening, Hamilton?’, contributes posts to HuffPost Blogs during award season and contributes to TMZ Live. She joined songwriter Dre Pao on the phone to give her opinion on the 2017 CBC Searchlight Competition! 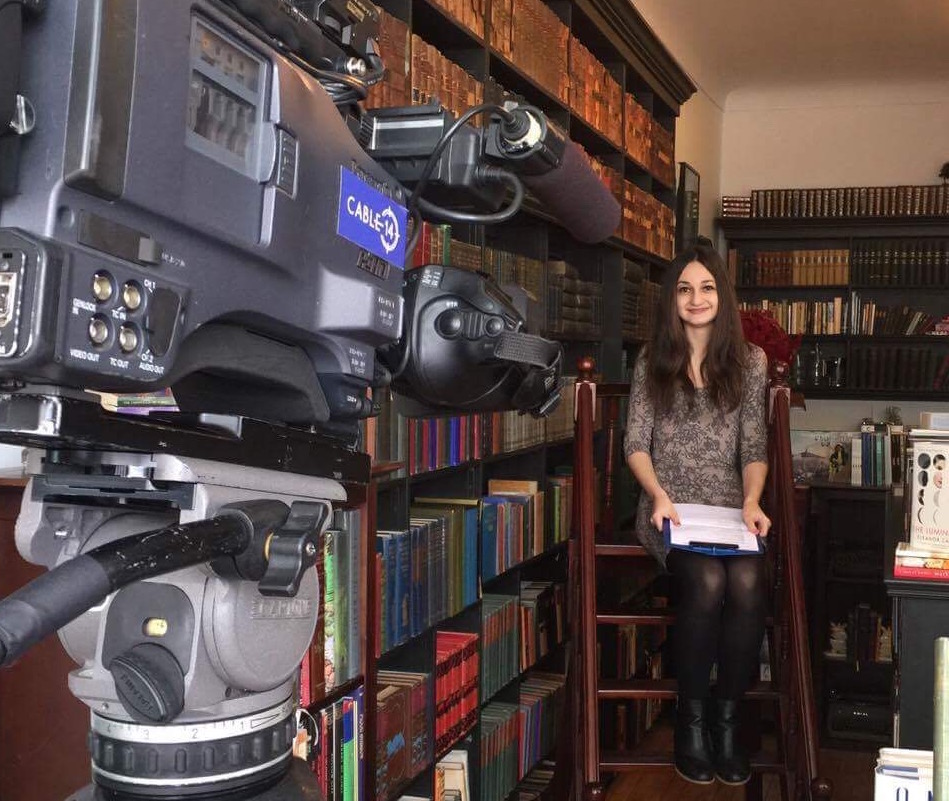 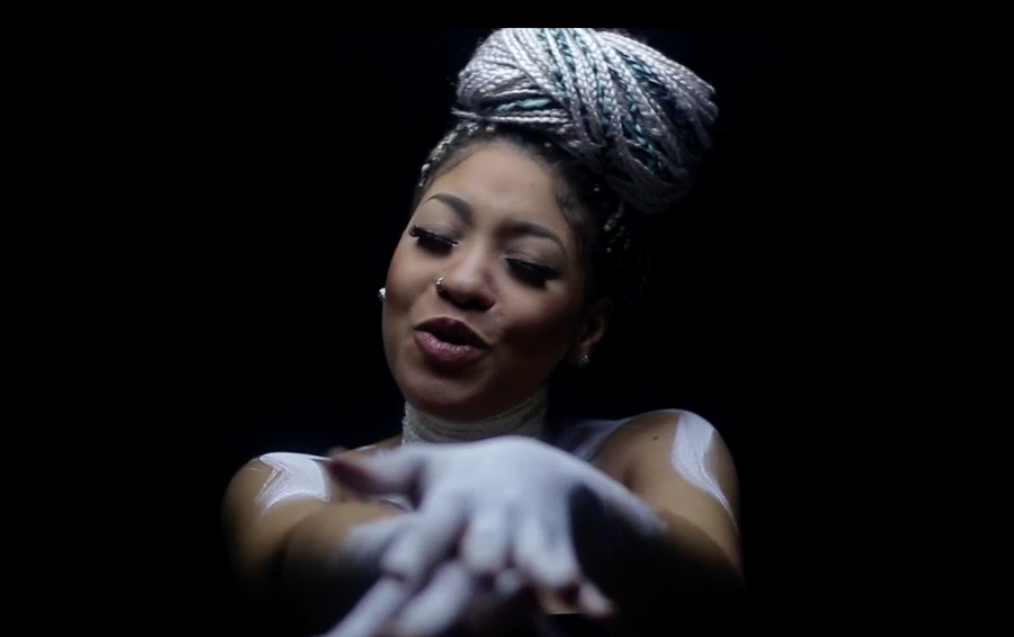 Listen to the FULL Interview below and hear Saverina talk in detail about what she likes and dislikes about each song from CBC Searchlight’s Top 4!

Jaryd Stanley’s “The End” — Saverina believes that Jaryd has a very unique sound and possesses the most “complete package” out of all of the artists in the Top 4. The Hamilton blogger believes that Jaryd’s ability to sing acoustically, while maintaining a “Top 40 vibe”, is what separates him from the rest.

The Wolfe’s “Dumb Dog” — This song is Saverina’s favourite because of its catchiness and the artist’s likability. She believes that the group has the potential to also win the competition, however it all depends on what ‘style’ of music the judge’s are looking for. For Saverina, this video was definitely the most fun and perfectly portrays the artists as “humble” and “loving what they do”.