Margaret Lindsay Holton’s new collection of words and music, CANADADA: TAKE TWO is a remarkable display of creative energy and originality. This album is evidence that Holton, an established Hamilton visual artist and movie maker, is poised and capable of producing some truly original music that is unlike anything else ever recorded.

CANADADA: TAKE TWO is an incredibly creative and interesting body of music and spoken word. Holton has created an adventurous juxtaposition of styles and motifs that tickle the ear. And yet, the world of ideas and sounds Holton has captured in this album of 17 music tracks and 18 spoken verses is so diverse and fast-moving that it cries out, “Slow down! Wait! What?” It is the ultimate musical teaser.

The composer draws inspiration from many influences, including filmmakers Shane Carruth and Kevin McLeod. According to Holton, “[Carruth] does all his own soundtracks. He came in ‘blind’ to electronic music too, and has gone on to create some wonderfully atmospheric pieces, all on his own. Kevin MacLeod is another versatile craftsman. A bit lower brow, but still enjoyable because of his prolific dexterity. He bounces around in ALL genres.”

A world of styles and timbres can be heard including afro-cuban rhythms, folk melodies, space-age effects, electronic synthesized sounds, conventional guitars, violins. Herein lies the source of interest to the listener, where every musical track has something original or intriguing which evokes surprise and joy. Where does this composer get all these ideas? There are literally hundreds of unique sound bits. A sampler’s dream.

My small quibble with this album is about the disparity that exists between the effect of the spoken words and the effect of the music. Each title has two parts – a recorded spoken verse, and a musical track. While both forms of communication methods are legitimate, they each wield their own special artistic power. I found the emotional and physical impact of the music easily and quickly overpowered the impact of the recorded spoken words. I ended up skipping over the words entirely.

CANADADA: TAKE TWO will be quite challenging to “consume”, only because of its diversity of sound and brevity of each new idea. In fairness I believe it is meant to be a pure form of expression without attempting to be constrained by the usual conventions of form. While not being random by any means, there is a perceived impatience, as if the composer doesn’t want to dwell on a particular idea for too long, but would rather move on to the next scene. It is a very rich collection of sounds, all of which are interesting in and of themselves as individual “colours”.

I found myself often thinking, “I love that! I want to hear more of that idea!” only to have it stop and be replaced by something completely different. A little bit overwhelming, but not unpleasant.

Kind of like being rushed through a smorgasbord and only being allowed one trip.

My two favourite tracks are Pond Life and Shareware. Within those two tracks I find evidence that Holton can stay with an idea and turn it into a full helping; something long enough to savour! That’s exciting and it’s what prompted me to buy the entire album, because you’ll bet those two tracks will now be going into my iPhone.

It’s generally accepted that when people listen to music they are looking for something that they can connect with and enjoy over time, and go back to again and again because the listening experience brings the feeling back. Therefore, as a consumer of music, if I was going to listen again and again, I would want certain other sections of CANADADA: TAKE TWO to be stretched out and developed.

So in conclusion, another album needs to happen after CANADADA: TAKE TWO. Perhaps it will be called CANADADA: THE FINAL TAKE? In any event, I’m looking forward to M.L. Holton’s next set of compositions if they are at all as unique as this one!

“For this particular project, I wanted to create a hybrid album that fused some of my older spoken words of poetry with my most recent musical explorations. With 35 tracks in all, I hope you will enjoy this unique sound celebration: CANADADA: TAKE TWO.”

“To offer a little here-and-now time capsule…delivered with love and a touch of humour.”

MLH Intro
A joyful, bubbly romp. To me sounds like the brainwaves of a bumblebee discovering a meadow full of flowers.

Old Campfire News
“Isn’t the slaughter of innocents still the rule of the day?”
This is really cool synthesized music. A background drumbeat accompanied by numerous sounds. Clever. Too short!

Canadada
This is cool synthesizer music! Rhythmic, and multi-timbral.

Igloo
Uses a guitar, but up against aboriginal-like hand drums, clapping, whistles, and then a bassoonist does his arpeggio warmups across it all!

The Inuit in me Speaks to the White
“You don’t know how to live or love your neighbour.”
A string quartet, up against a funky Bhangra rhythm. The combination works, but seems forced. A funky bassline attempts to drown it all and tie it together.

Terra Filma
“They both picked up the phone and listened to the dial tone for a very long time”
A rambling pop-bluegrass stomp. It seems to go nowhere in particular.

Name Calling
“Maybe we should train the brain to fly…”
Sounds like James Bond, then switches completely to piano/reverb, then switches again to picking. Interesting cuban rhythms come and go.

I Care 4 u Caribou
Sounds like a theremin. There is nothing like this combination of electronic percussion sounds, plucked arpeggios, sawtooth waves, african rhythms. If only it were longer and more developed.

Home
“We wander, but know not where we go…”
Gentle piano and electric piano chord progressions descending. Happy and content feelings, lots of consonance, flute melody.

The Decorative Peasant
Peeling and eating a grape, comparing the sweetness of the flesh against the sourness of the skin.
Develops from a “conventional” and predictable start with a piano texture/ostinato. Shifts suddenly to a James Bond feeling, then back to piano for a brief moment.

Hill Behind the House
“…my friend the mouse, he misses me.”
Random guitarlike pluckings, then a jazz/rock rhythm intrudes while an improvised melody rambles over top.

Pond Life
“…big mud turtles freeze-frame… a great blue heron stares… this pond lives on. It had it all, as I recall.”
An electronic music gem. Worth the price of the entire collection. Flowing, pulsing, popping sounds against a slick bass and drum groove, seasoned with a few “space-age” sound bytes. Tastefully conceived.

Imagine If
“We’re still only potty training to the cosmic creator.”
Reprise of samples of melodies and rhythms from earlier selections.

Shareware
“The click of a mouse. Ugh.”
A relaxing, happy acoustic upright bass line set against duelling retro synthesizer lines and gentle celeste-like textures. This needs to be recorded in studio with real acoustic bass, drum kit, and perhaps a piano accompanying the digital instruments. 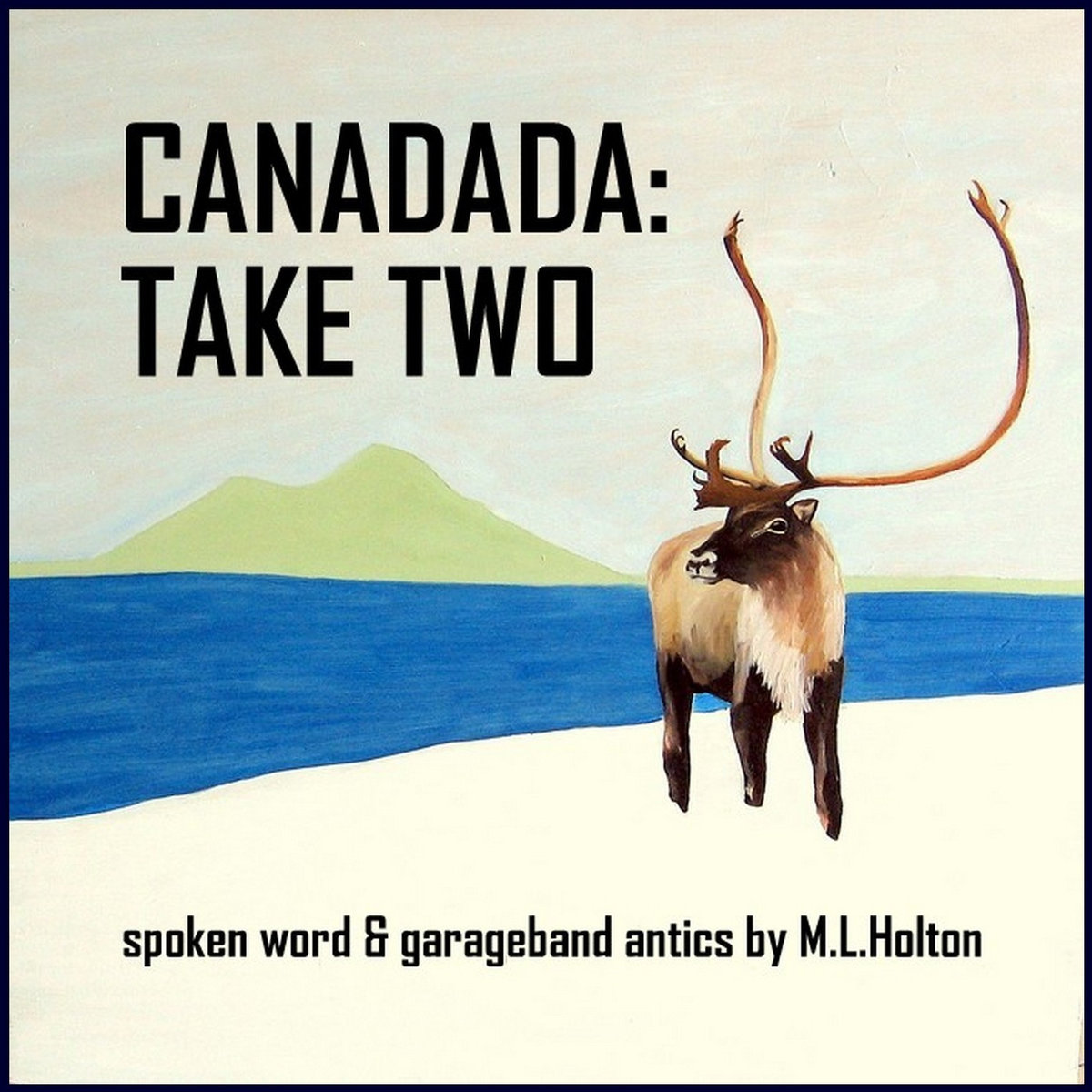