HAMILTON, ON — Fresh off the release of her new self-titled EP, Natasha Zimbaro’s catchy melodies, powerful vocals, and infectious personality are quickly putting her on the radar of Canadian country music fans nation-wide. Originally from Maple Ridge, British Columbia, the country singer now resides in Ontario and is fully embracing her country roots. Zimbaro classifies the new EP as “as piece of her heart”, and explains that each song tells a story about various aspects of her life. 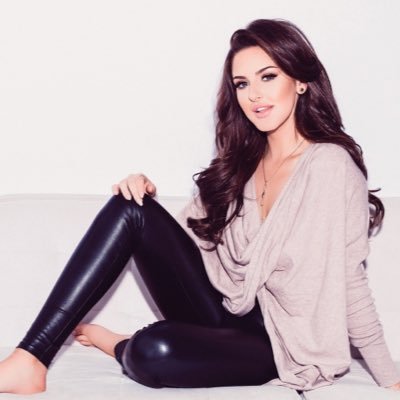 The country singer has come a long way since catching the attention of Jason McCoy of ‘The Road Hammers” during her opening slot for Carrie Underwood, and making the Top 16 on X-Factor UK 2011. Natasha outlines the importance of patience in the music industry and speaks openly about the different obstacles she has overcome through her last 10 years in the industry.

The artist’s 6 song EP incorporates influences stemming from artists such as Shania Twain and Carrie Underwood, while also incorporating non-country inspirations, such as Celine Dion and Katy Perry. Natasha describes herself as a lover of all genres of music, but explains that ‘country’ has always held a special place in her heart.

Natasha says that the ultimate goal for her music is to simply bring meaning to the lives of fans and listeners. She explains that there is no greater feeling than having an audience sing back song lyrics. Overall, she describes herself as a lover of “the journey”, and says she is excited about everything she does — as long as it is related to music.