HAMILTON, ON — With the 2017 JUNO Awards quickly approaching, Barbra Lica is proving that Jazz is still one of the most diverse genres of music that continues to thrive and evolve. The JUNO nominated artist recently teamed up with fellow nominees Matt Dusk and Heather Bambrick to create a mash-up that truly defines diversity. The three artists collaborated to remix and rearrange songs by Sia, Shawn Mendes, Alessia Cara, The Weeknd, and Drake. Their unique Jazz rendition of some of the top pop songs of 2017 showcases the wide array of talent that exists today in Canada’s jazz scene.

Lica is nominated for “Best Vocal Jazz Album of the Year” for her third studio album and most personal work to date titled “I’m Still Learning”. She explains that every song on the album is “like an individual episode”. Although the Canadian jazz artist says she takes quite a lighthearted approach to the album, she outlines that there is an overall message that “nobody’s perfect”.

“We’re humans, we mess up, we’re flawed… And maybe that’s what makes us awesome.” — Barbra Lica

Barbra explains that she is filled with excitement and anticipation, mixed with some “pre-game jitters”, when thinking about the JUNO Awards and the red carpet. Overall, she is most excited about the incredible events that comes along with JUNO Week, including the Songwriter’s Circle. Lica describes the night as essential for maintaining Canadian culture and a great way to remind Canadians that the country’s artists are creating some incredible things. 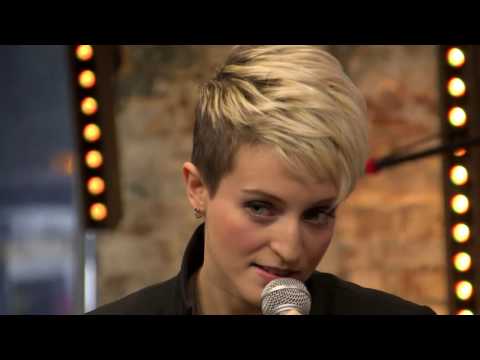 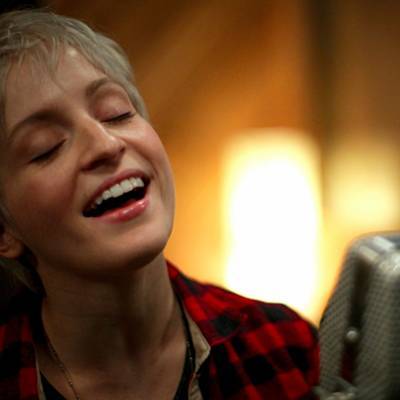 When asked about Hamilton, the Canadian jazz singer says that she “loves this town” because of how loyal the music fans are. Barbra has performed multiple times in Ancaster and says she would absolutely love to come back to the city in the near future. She explains that she has had Hamilton fans follow her around Ontario in order to show their support, and even had some fans travel as far as Aurora in order to sit in the front row. We look forward to hosting Barbra in ‘The Hammer’ very soon!

Listen to the full conversation with Barbra Lica below,  including topics such as:  -Barbra’s favourite Top 40 artists -The current state of Jazz music, her definition of “success” and MORE!

Also, be sure to download her JUNO nominated album  “I’m Still Learning” on iTunes: https://goo.gl/5uF9V8