In addition, Strongman won two other awards. He had been nominated in a total of six categories.

Here’s the fine Canadian blues company he was nominated with. 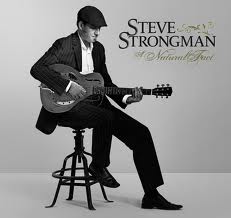 If you haven’t picked up your copy of “A Natural Fact” yet, what are you waiting for?